Can you be an Introvert and a CEO who drives growth? 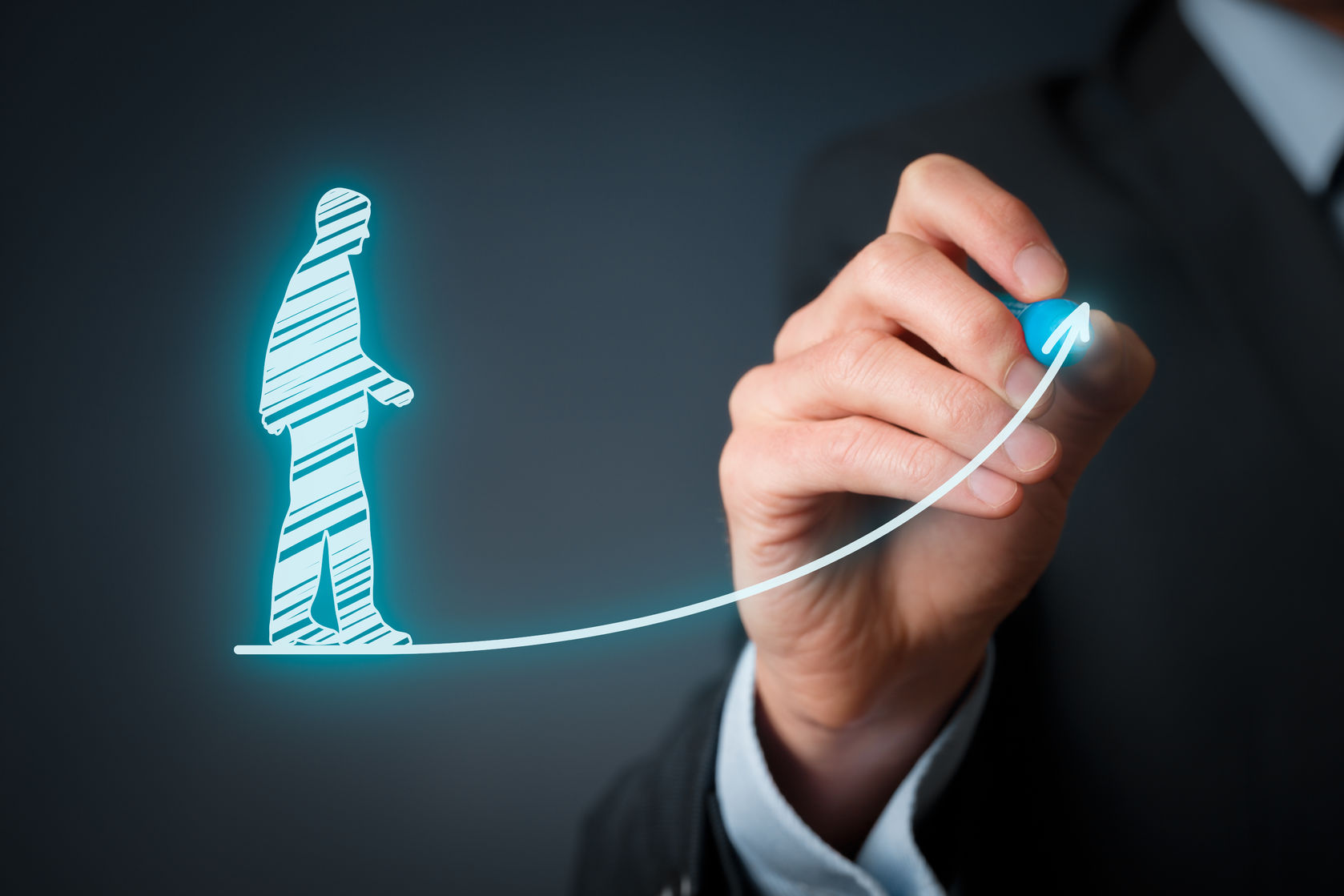 Well, yes, actually you can. In my research for my upcoming book, The Introvert CEO, I found just that.

For example, one quietly brilliant CEO, instead of picturing himself as a knight on a charger riding to the rescue of an ailing company, described himself as a good follower: following the needs of the clients, employees and Board.  Within two years of his arrival, his failing organization was a Fortune 500 company.

When asked to describe how he got to his leadership role, another CEO of a successful company said simply, “I was invited.” At every step of the way, he received an invitation to move ahead. It apparently never occurred to him to fight his way to leadership. He didn’t think of it as a competition. He saw his task as that of an intense problem-solver.

Unfortunately, these examples are all too rare. Ones and Dilchert, in their 2009 study of 4000 managers, found that while 60% were over-the-top extroverts, 2% of top executives were introverts. Why such a low percentage? They do not impress the Boards who hire CEOs, who are not sure this type of person has leadership qualities. Boards can be entranced—and constrained— by the mental model of a leader as a dynamic, charismatic, charging ahead person, leaving out the quiet, reflective person who plans carefully and achieves long-term success.

The CEO of a major U.S. company recently explained to me that introverts aren’t good leaders because they don’t inspire vision, and people don’t trust them. This leader’s company is floundering, losing money and shareholder value.  Yet they continue to overlook a huge untapped reservoir of existing talent by failing to consider introverts.

Because the CEO Genome Project, to be released in early 2018, already has found that over half of successful CEOs are, in fact, introverts. Hopefully, the report will give details of those quiet characteristics most likely to lead to success.

Is America missing out on a good thing here? What do you think?

And if you know an executive who is willing to be interviewed for my book, please contact me through LinkedIn. I’d be delighted to add more perspectives to my research.