Disconnect or Alignment in the C-Suite? 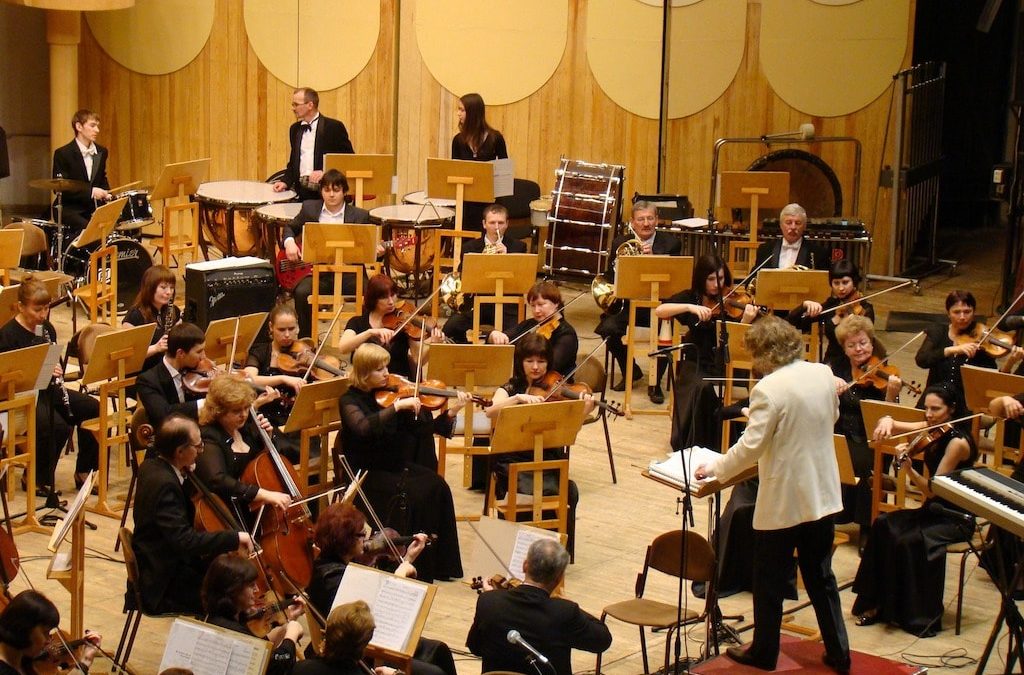 When most members of the C-Suite are laser-focused on their unique responsibilities and priorities the possibilities for a disconnect between different functions are numerous, and the CEO, who oversees all of the functions, is often on a different page altogether.

Here are a few of those disconnects that are drawing attention

A study done by Morar Consulting revealed that, while over half of CFOs, CIOs and COOs find growth rewarding, over half of CEOs did not.  Why?  Many top executives feared too rapid growth would result in greater distance from customers and clients.

And although 31% of CEOs agreed that the company’s operating model is aligned to fuel future strategic growth, only 17% of CFOs agreed with this. And why are both of these numbers so low?

CEOs and CFOs have very different views on managing costs for example, while 51% of CEOs felt that “resources are prioritized and allocated to activities that drive value for the organization”, only 34% of CFOs agreed.

Are CEO and CFOs defining value differently? The CFO tends to have a very financial, quantitative view of what constitutes “value,” whereas people in other functions may define value more broadly in terms of less easily quantified things like brand equity/reputation, consumer sentiment, consumer experience, employee engagement, etc.

Security:  One of the biggest areas of disconnection

80% of CEOs believe cybersecurity is a significant challenge to their business; only half of technology leaders agreed.

They also don’t see eye to eye on cybersecurity threats, with 62% of CEOs seeing malware as the biggest security threat, while 42% of CTOs see identity theft as the major issue.

CEOs estimate the cost of a cyber breach to be $5.9million; CTOs estimate it to be $27.12 million – four times more.

The disconnect continues in the area of accountability, with 81% of CEOs saying they’re the ones responsible for security strategies, while 78% of technical officers claim that responsibility.

What’s the effect of these disconnects?

Companies may feel satisfied that their leadership is pretty much aligned, but

an article in Forbes points to a number of consequences of being “mostly aligned:”
What’s the solution?

A recent report by the online security firm Centrify found that 79 percent of CTOs said they had experienced a technical breach, but just 55 percent of CEOs said the same.  What were they observing that made for this large difference in perception? Were CEOs only being informed of what were considered to be more serious technical breaches, and if so, whose choice was it to handle information in that way?

For example, the majority of C-Suite team members may have a limited understanding of technology and of how things work.  It is up to the CIO to make a clear presentation, using a methodical approach, using analogies every adult can understand, in order to bridge that knowledge gap and secure the support and funding for the technology necessary for the organization to be secure.

Busy people focusing on different responsibilities, without enough information to see the overall picture, are just part of the problem.

Personality differences come into play, too, with big differences in risk aversion, focus (people or tasks?) and scope (big picture or details?), resulting in conflicting agendas – the “desire  to move quickly versus the need to reduce risk or the desire to develop pricey marketing campaigns versus a directive to keep costs under control,”  for example.

What if we could help people recognize their personal deep-seated, unrecognized preferences and shift the joint focus from deep-seated personal preferences to jointly-shared outcomes?

How can we help big picture people recognize that “the devil is in the details” and when the nitpickers are actually helping them be safe.  The technocrats, too, need to be educated to present their ideas in a manner that is clear and addresses the values of the non-technical.

This is the area of soft skills, the training that companies often jettison during difficult financial times, only to find themselves scrambling to make up for the loss as the economy improves.

Recognition that training in soft skills can actually make the company more productive is a big first step.

When a serious disconnect occurs, Boards, shareholders, clients and customers look for  the ultimate “throat to choke” and it is  generally the CEO, whose critical task is to forge an informed, cohesive team, first by making sure that information is not only shared from the top down, but that it is also shared laterally. One expert says the CEO has to make a clear directive: “Don’t surprise your peers.”

Clarifying these differences and building self-awareness at all levels of an organization is paramount but the CEO must make it clear that it is important, and then allocate time and resources to do just that.

The Forbes article cited above ends with the danger of being satisfied with less than complete alignment:   “’ ‘mostly aligned’  is amplified exponentially further down in the organization, creating more and more distance among an organization’s members. By the time you’ve reached the rank-and-file, the organization is only slightly alive.”

Being fully aligned can ignite an organization’s innovation and productivity as it becomes “fully alive.”

Do you recognize echoes or reflections of your own organization or team in any of these examples? What red flags do you see and do you have a plan to address them?