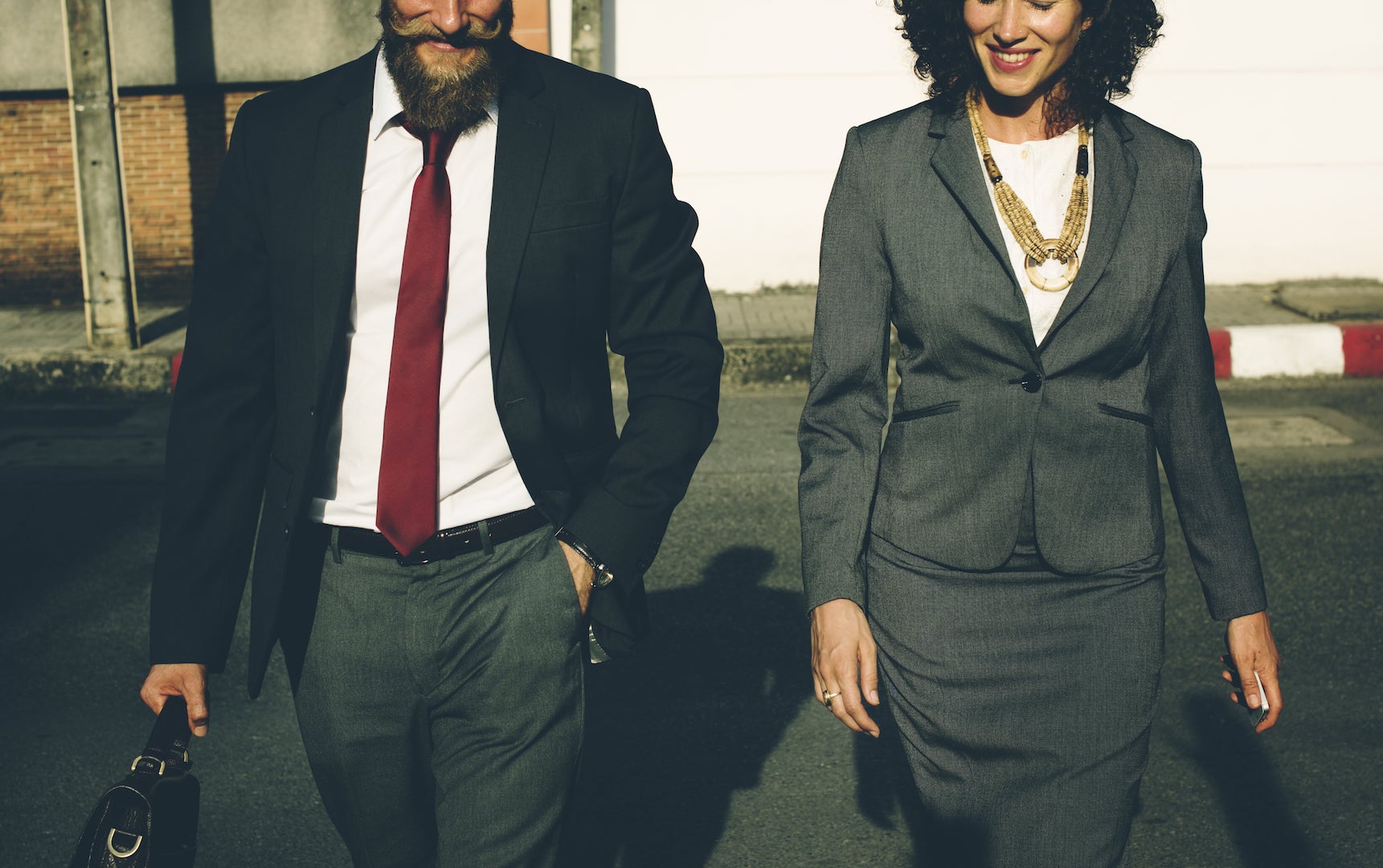 I have long called introverts the “quietly brilliant” and I was not surprised but I was concerned when I found that Ones & Dilchert’s 2009 study showed that only 2% of CEOs were introverts. Does that mean that introverts should never aspire to leadership? Is there a glass ceiling for introverts? Or is opportunity knocking but unrecognized?

I decided to seek out those introverts who had made it to the C-suite to determine what were the keys to their success, so I am currently spending the year doing interviews for my upcoming book, The Introvert CEO.

Along the way, I found a study by researchers at ghSmart, who spent 10 years creating the CEO Genome Project, resulting in a database of 17,000 executives, including 2000 CEOs. They found over half the successful CEOs were introverts. Unfortunately, that still isn’t a large number.

Nevertheless, we may be on our way to a cultural shift in the United States – away from the sole reliance on the dynamic and charismatic leader, and incorporating the other, quieter half of the population. I certainly hope so; here are some points I have found that are displayed by introvert CEOs.

Predictable and reliable
What might initially seem dull is actually an asset. Being inventive and continually surprising may be exciting to observe and have a certain amount of publicity value; however, the CEOs who lead companies that steadily progress towards success are deliberate and thoughtful under pressure, especially when engaging with others, despite the emotions surrounding the stressful event.
Their team members are not surprised by sudden and unpredictable emotional shifts, or rapid, unexpected changes in direction, throwing them off balance. The anxiety caused by those shifts can undermine trust. And trust has been shown to be the #1 factor in employee engagement and productivity.
Humble
Their egos don’t get in the way of progress; they know they don’t have all the answers and are willing to build a diverse team that supplements their own talents. They use their abilities for the good of the team, rather than for their self-serving desires.
Thoughtful communicators

Successful introvert CEOs spend a lot of time strategizing on what and how to communicate. This includes making sure clearly-defined long- and short-term goals are written down and are known to the team.
One CEO I interviewed stated that he felt the most important question to answer for his team members was “why?” Why are we making this change? What do we expect will be the consequences? He found that his team was extremely supportive even of major changes the company was making which were disruptive and called them to work harder, once they were involved with and understood the “why?”
Collaborative rather than competitive
Introvert leaders have no appetite for the “hand-to-hand combat” of individual competition, and frequently withdraw from such battles. Instead, they want to be the best leader they can be. They have the courage and discipline to see the long-term goal, rather than spending their energy on positional combat.
A CEO I interviewed admitted that he was extremely competitive at board games they played at home, explaining that it wasn’t about beating the opponents; it was about doing the best he could at that darned game!
So they are more concerned with “beating” the game than defeating another person: that is, finding the best ways to solve problems and to make their companies competitive. They focus on making their company competitive by setting up the best platforms for collaboration, including:
This last point – engaging in constructive debate – is one characteristic that separates your average introvert from the top leaders. It is a skill that is uncomfortable for many quiet people, who are often very concerned about other people’s feelings, but it is indispensable for a true leader. Luckily, it is a skill that can be learned.
Pursuers of many interests
Introverts often are vast storehouses of information, gained from reading, studying and observing. One online introvert forum asked its followers, “What is your favorite sport?”  A majority of us said, “Reading.”
Most of the successful introverts I know have pursued deep backgrounds in a number of fields that are totally unrelated to their professions.
Successful introvert CEOs are no different: they don’t spend all their time talking, reading about and discussing topics related to their industry. Instead, they spend about half their time pursuing topics that seemingly have little relationship to their work: history, geography, science, music, art.
What is the payoff for this breadth? This diverse background can give one a broader view of the world, able to see many more possibilities for triggering innovative thinking. It can also make it easier to connect with people from diverse backgrounds, recognize their excellence even though it is different from one’s own, and add their viewpoints and experiences to the mix to create a company with more flexibility and a wider range of options.
The belief that the person who speaks up first (or most) is the best leader has been dominant in our choice of leadership for too long. Let’s hope that we are entering an era in which the value of the quiet, thoughtful person is appreciated. After all, in the business world the person who is able to get their company to generate the most revenue is, in the long run, the winner. And that’s what these introvert CEOs are doing – and what the introverts in your organization could be doing, given the opportunity.

Do you want to unlock the revenue-generating potential of your quietly brilliant employees, finding new sources of leadership and innovation? Are you an introvert concerned and puzzled because your upward mobility has stalled? Let’s have a conversation!  Lynette@QuietBrillianceConsulting.com

Jim Collins, in his 2001 bestseller Good to Great, was one of the first to dispel conventional wisdom that successful leaders climb to the top because they’re naturally outgoing. He found that the most successful companies rarely had so-called celebrity CEOs, but rather had CEOs who were self-effacing and humble to a fault. Charisma was a handicap, he concluded.