The Quiet Majority: Women, Introversion, and the Double Whammy Effect 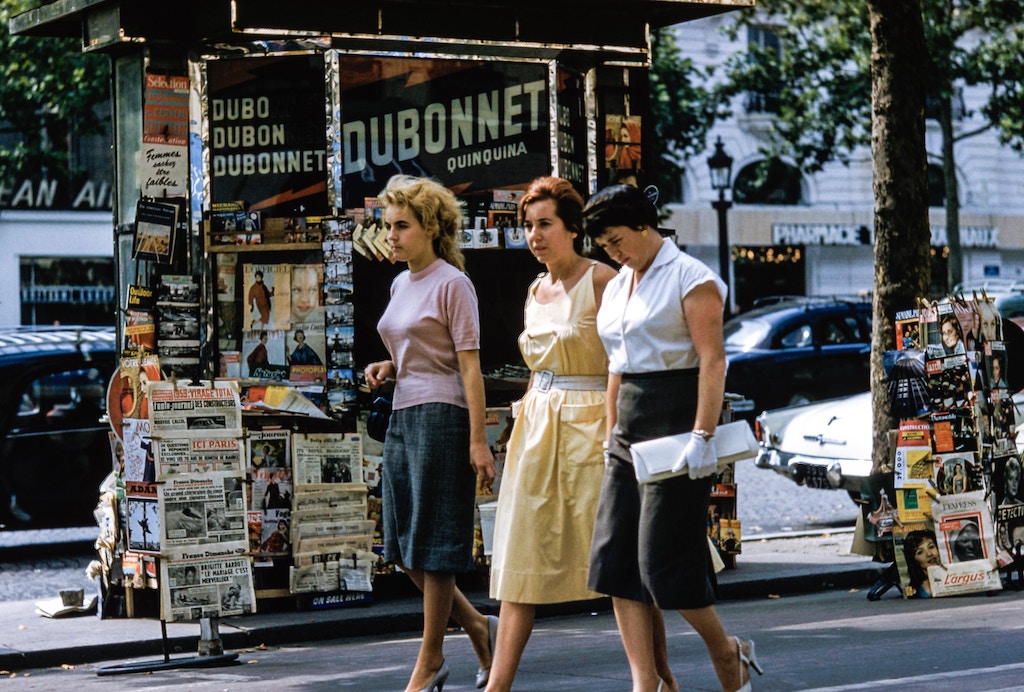 Just as women had to learn who they really were, what their rights were, and how to go about getting them, introverts do, too. Astonishingly enough, just as women are a slight majority, introverts too constitute as much as 51% of the U.S. population. Yet we are perceived as a minority – quiet and often ineffectual.

Flashback to 1972, when I was one of the first instructors of the Psychology of Women class in the first Women’s Studies Department on the West Coast – at City College of San Francisco.

Women, actually a majority in the population at that time as well, were banding together to protest the minority status they still experienced at work, in college classes, and even at home. Frequently relegated to the quieter, more supportive, lower-level tasks, they waited their turn to speak, while the more outspoken people (typically men at that time) automatically took over the leadership of groups.

We women had to learn how to speak up. Entire classes in assertiveness training were created, as were classes in physical self-defense for women. In both cases, the instructors had to first convince the women students that they had a right to speak up, and to defend themselves. Then they taught the techniques.

Fast forward to 2018, where introverts are now a 51% “minority,” experiencing the same set of work challenges, and are tired of being assigned second-class status.

Ones & Dilchert did a study that found that introverts represented only 15% of people in supervisory positions, and as you went up the managerial layers, that percentage declined, until introverts constituted only 2% of CEOs.

Yet Jim Collins, author of Good to Great, found that those leaders who were able to take their companies from being mediocre or even merely good to achieving greatness displayed numerous introvert qualities. And the CEO Genome study, to be released in 2018, finds that over half of successful CEOs are introverts.

Consider famous introverts such as Albert Einstein and Bill Gates, who can show us the realized potential of those reflective, thoughtful people known as introverts, but whom I call the “quietly brilliant.”

Given that the probability of women reaching high leadership positions is already lower than that for men, the bias against introversion can only make the situation worse – The Double Whammy Effect. And for introverted women of color, there is undoubtedly a Triple Whammy Effect.

The fact is, our culture still rewards the more outspoken members with attention, acceptance of their ideas, praise, and promotion. This focus on quick responses seems to have intensified in the past few decades.

Add the devaluation of introverts to the base of women who have historically been undervalued, and there seems to be a lot of potential innovative talent being overlooked in corporate America, which at the same time is crying out for that talent.

Leaders, mentors, coaches, teachers – all need to learn to understand the very real neurological differences of each type, and very real contributions these differences can make.

Getting these two groups to work together is an exciting challenge. In fact, it’s the diversity challenge of the coming decade, and one well worth exploring by anyone who is interested in developing a more collegial, collaborative, and creative workforce.

Above all, let’s learn to engage that 51% of the population that we might otherwise write off as ineffectual. The success of your company may well depend on it.