Hidden Leaders in your Organization: Good or Bad? 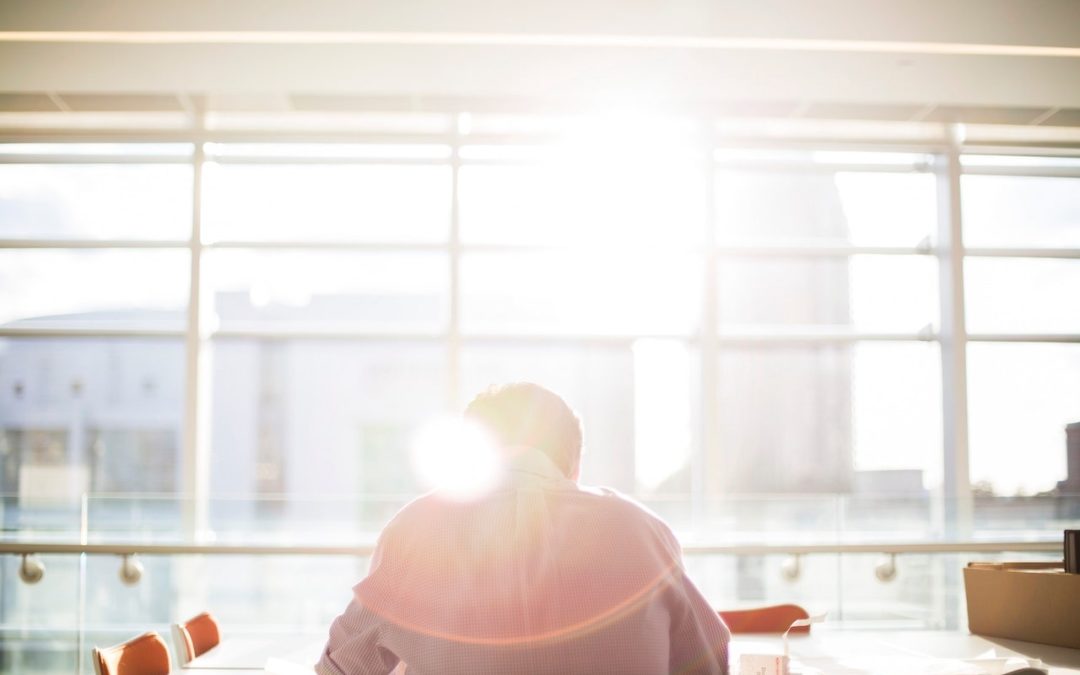 While CEOs everywhere are reporting that their biggest headache is finding leaders to implement strategy,  there are quiet, hidden leaders working away in their organizations, influencing those around them, supporting – or sabotaging – change initiatives.

Employees around them recognize their skills, respect their abilities, and look to them as models.  Frequently these hidden leaders exert more influence than the senior leadership, who don’t see the results of that invisible leadership until too late.

The value of such informal leaders is the heavy influence they have on those around them. Management institutes a change initiative; others watch the informal leader gauge his or her reaction. Favorable or unfavorable? What are the objections? They then model their behavior accordingly.

If this “hidden”  leader’s  reaction to the change is unfavorable and leads to reluctant performance, everyone watching may slow down, perhaps in protest or because the process initiated by the change is unwieldy, perhaps because someone they trust does so, or because they are unaware of slowing down, but are accustomed to following their leader.The senior manager who issued the directive wasn’t in touch with the people on the front line who actually worked with the process.

One long-time employee told me the following story: a top manager had gone to a conference where a charismatic speaker had convinced him, and others, that his new process for handling customer orders was superior to the one currently in use. The manager bit the bait, came back, and instituted the change, without consulting with the people who actually handled this job.

The first month the number of orders the department handled declined somewhat. The assumption was that the slowdown was due to becoming familiar with the new program. The second month showed a very slight slowdown, and in the third month it was even more of a decline.

It was only when the next quarter reports were in that the top management realized they had a problem. The workers had watched the one highly-respected worker in their midst: his facial expressions, body language and cryptic remarks, and had modeled themselves on his behavior.
And he didn’t approve of the change, but he – and his expertise – hadn’t been consulted.

The effect of this influencer was more powerful than that of anyone higher up in the management chain. Not only can such an invisible leader influence behavior in the workplace, but others may follow him or her right out the door.

Senior management doesn’t know about the slowdown and subsequent loss of productivity and revenue until the next quarter reports are in. One manager I spoke to called this “silent fighting,” and pointed out that the people on the front line have a great deal of wisdom that is often not even sampled.

Frequently these quiet “wisdom leaders” are introverts, or as I like to call them, the “quietly brilliant.”  Members of the one-half of the population who are frequently overlooked for leadership development, they may nevertheless be exerting a large influence on everything from productivity to retention.

These quiet leaders are often Subject Matter Experts: the people who create the products or services that actually make money for your company.  Their quiet nature and tendency to process deeply before speaking means they frequently get left out of important discussions.
They often hold the key to solving your pressing problems and/or averting disaster.

Do you know who and where they are in your organization?   Do you know how to develop a trusting relationship with them so that you tap into their expertise and their often innovative thinking?  The future of your business may depend on your ability to answer these questions well.

This is an excerpt from my upcoming book, “Quiet Brilliance: Solving Corporate America’s Leadership Crisis with ‘Hiding in Plain Sight’ Talent.”Contact Lynette@QuietBrillianceConsulting.com  for a brief strategy session on how to engage your Quietly  Brilliant Hidden Leaders.