The Leaky Faucet of Your Energy 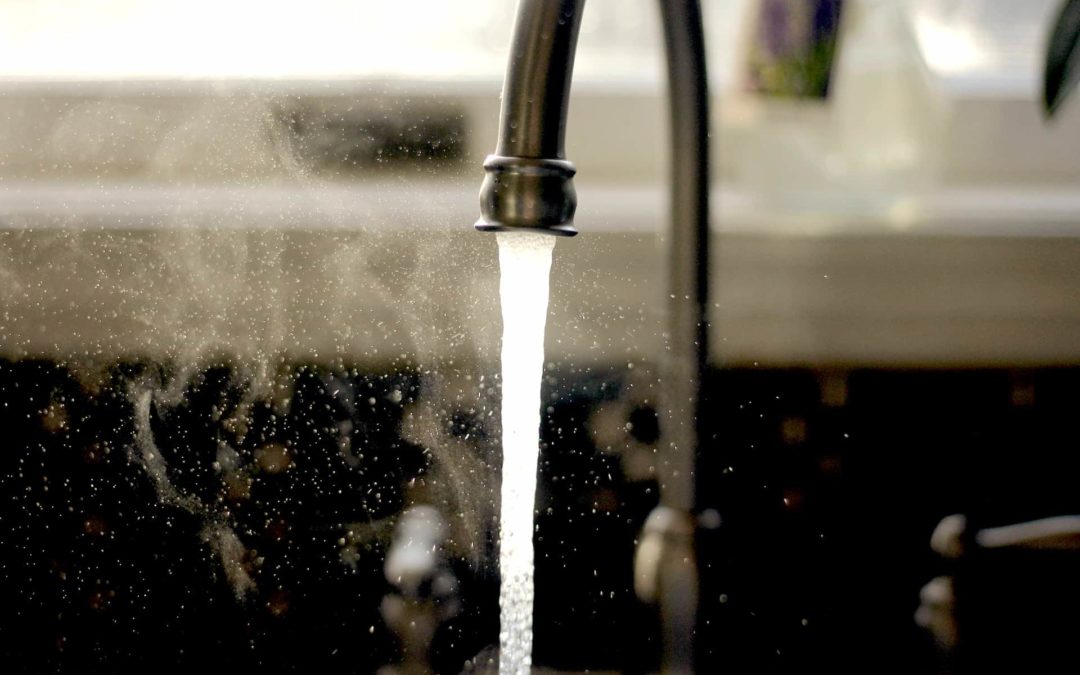 Your energy may be leaking all day long without your realizing it. Oh, you recognize the big ones: the sudden change that makes you feel as if the rug had been pulled out from under you, the conflict that leaves you a little shaken, the near miss from an irresponsible driver on the road. It’s just that you miss the little ones that may be draining you more than you ever notice.

You know how a leaky faucet – one small drip after drip – adds up to a large water loss and a larger water bill?

OK, I’m changing metaphors here, but bear with me.

Think of yourself as a large battery (because actually you are) and you wake up each morning fully charged – IF you’ve had a good night’s sleep. You use up the energy during the day, getting more and more fatigued and less and less enthusiastic about life.

Frustration, anger, extreme dismay, all let you know immediately that your energy has been drained. Once the major trigger event has passed, you sag in fatigue. The racing heart, heightened blood pressure. We associate those situations and those symptoms with stress, and even know, because we are told so often, that they are bad for your health. The functioning of your immune system and in fact, all other bodily systems, is turned down and even off under these circumstances.

So we try to “calm down” by lowering our HR and BP. But the drain goes on.

We ignore the tiny drips of leaking energy that occur even when our HR and BP are low. I mean those occasions where we feel a spurt of annoyance because someone insistently uses a nickname we despise, the flash of sadness when we think of some small loss, the recognition that we are bored, bored, bored.

These are low-energy emotions, and they are just as deadly as the high energy ones. The same hormones, including cortisol, are released, and do the same damage: shutting down your immune system, switching off the blood flow to the prefrontal cortex, where your most creative ideas and powerful solutions are formed.

You emotional experiences and your leaky faucet are similar. We pay more attention to the big ones, such as a large and unexpected bill, a relationship breakup, a job loss, and recognize them as stress. We talk to our loved ones about these stressors and hopefully get some support. We may engage in self-care, including binge-watching a TV series while eating chocolates and in our jammies. In effect, we recognize them as stressful events and we try to take action.

But the reality is they are having their effect on our bodies. And it’s not good.

No matter how large or small the stressful event, it is triggering what are called “depleting emotions.” Your body goes immediately into protective mode, which is accompanied by release of cortisol, the so-called stress hormone. Your immune system goes into reverse; in fact, all of the bodily processes associated with growth and health are suspended to protect you from the “threat.”

Do you think those events are no big deal? I mean, your heart isn’t racing and your blood pressure isn’t rising, as in anger and severe frustration, so it can’t be very stressful.

But not only are those tiny events taking a toll all day long, but the list of depleting emotions includes the quieter ones: depression, sadness, even boredom. You can have low blood pressure and a low heart rate and still be damaging your body. In fact, you are aging with each episode. The physical changes that take place during depleting emotions linger, too.

By the end of the day, you can be exhausted by a collection of those small events, draining your energy tank.

Raise your awareness of these tiny energy leaks to realize how much they are affecting your life. Keep track of all the little incidents per day; notice how many there are and how you feel at the end of even a relatively uneventful day.

Dr. Richard Lazarus of the University of California at Berkeley called these small events “hassles” and argued in 1984 that such hassles typically cause more human suffering than major life events. In fact, he argued that they were also more likely to trigger major life events, such as heart attacks, as they pile up over time.

The good news is that current research shows us that some emotions – such as calmness, peacefulness, enthusiasm – are “renewing” emotions. They literally turn on regenerative processes in the body, healing the damage we have done with our stressful response and recharging our batteries.

Unfortunately, in our modern, frantic world we don’t spend as much time in those emotional states as we do in the stressful ones – unless we take charge. We are aging unnecessarily.

What can we do? Self-regulate. Yes, that’s right, learn to turn on those positive emotions at will rather than being at the mercy of outside circumstances.

The HeartMath™ Institute has spent thirty years studying the process by which we can do just that. It isn’t by using our brains and it’s not about being logical. It’s about engaging the heart.

They found, in over 30 years of research, that humans can learn to self-regulate their emotions, regardless of external circumstances. Their research into the 40,000 brain cells in the heart, and their ability to learn and remember, led them to discover how we can synchronize our heart and our brain with simple but effective breathing exercises that you can do any time, anywhere, even in public. The techniques are based on breathing in and out through your heart, a little more slowly and deeply than you normally do.

If you want to learn more about how to self-regulate, take charge and create a joyful life, visit our Programs page

Lynette Crane is a speaker, coach, trainer, and author who specializes in resilience training and heart-brain connections. She holds a Master’s Degree in Psychology from the University of California and a life coach certification from Coach Training Alliance, and is a certified trainer and coach/mentor with HeartMath™ Institute.